Nairobi is the capital and largest city of Kenya founded by the colonial authorities in the British East Africa as a rail depot on Uganda railway and the town massively grew replacing Machakos as the capital of Kenya in 1907. The name Nairobi was derived from a Maasai phrase” Enkare Nyrobi” which means “cool water” referring to Nairobi River flowing through it and Nairobi City occupies 696 square kilometres (270 sq mi) harboring an estimated 100 international companies and organizations including United Nations Environment Programme and United Nations Office at Nairobi.
Today’s richly famous culture and history of Nairobi and Kenya at large is kept in the museums and some of the wildlife securely lives in Nairobi national park, the Giraffe Centre and David Sheldrick Wildlife Trust which are among the tourist attractions within Nairobi. 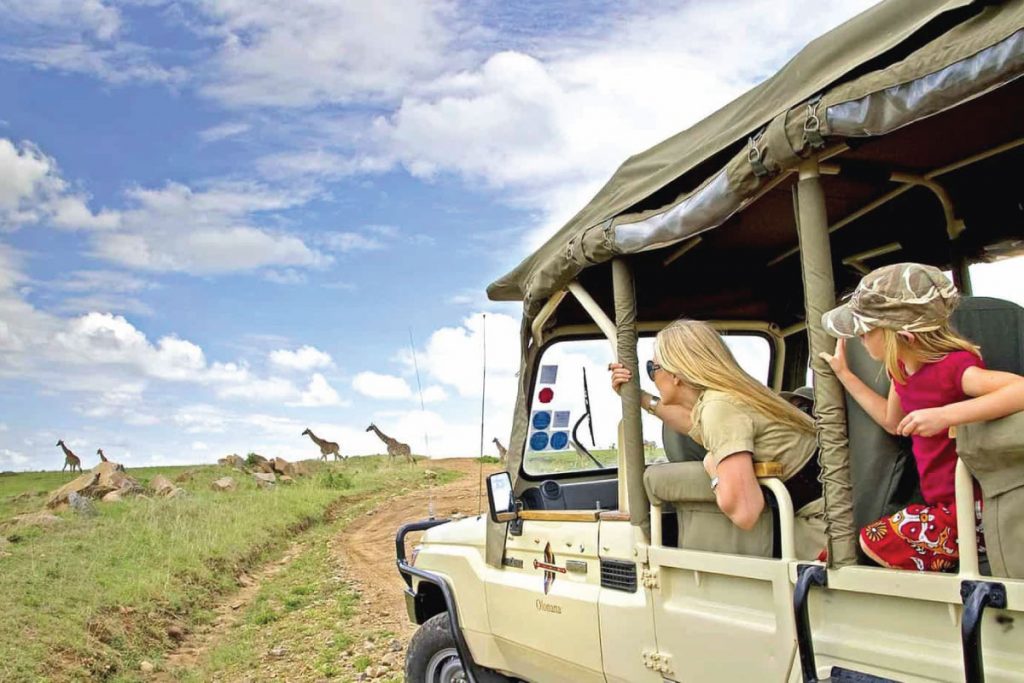 Nairobi National Park
Nairobi National Park is Kenya’s first park just 7 kilometers away from skyscrapers in Nairobi’s City centre with a rhino sanctuary protecting over 50 endangered rhinoceros and other wildlife animals in the park include the lions, buffaloes, elephants, cheetahs, warthogs and gazelles not forgetting over 400 bird species reported in the wetlands. The former Kenyan president Daniel Arap Moi burnt 12 tons of elephant tusks and rhino horns in 1989 to boost Kenya’s conservation image globally and today a monument stands in this historic site marking it as a famous ivory burning site.
There are activities like Nairobi Safari walk which gives visitors a splendid chance to sight wildlife on foot and hippo pools, trails which will deliver you to the school of hippos.

David Sheldrick Wildlife Trust
Located just at the entrance of Nairobi National Park, this wildlife center was founded by Daphne Sheldrick in memory of her late husband David Sheldrick in 1977 to protect the orphaned elephant and rhino calves under the rescue and rehabilitation program which later sees these wild animals released into the national parks when grown up and healthy. While in the center, visitors can watch while the calves drink from giant baby bottles and all collections received at the entrance are directed towards the conservation efforts.

Giraffe Center
The Giraffe Centre is situated at the edge of Nairobi National Park where visitors can directly face the endangered Rothschild’s giraffes and has a Giraffe Manor with a sole mission to provide conservation education for children. The visitor center displays information about these beautiful creatures, and a raised platform allows you to feed them at face level with specially prepared pellets. This is one of the most popular things to do from Nairobi, especially with children and after bonding with these beautiful giraffes, visitors can experience a self-guided forest walk in the nearby nature reserve.

Nairobi National Museum
This museum displays different cultural and natural historic exhibits with an estimated 900 stuffed birds and mammals, fossils from Lake Turkana, ethnic displays from various Kenyan tribes, and local art. In the Geology Gallery, visitors can study beautiful collection of rocks and minerals then learn about tectonic plates and the volcano life cycle.
The Hominid Vault contains a collection of prehistoric bones and fossils, including the preserved fossil of an elephant, and visitors can opt to buy tickets, which include entry to the nearby Snake Park with living specimens of common reptiles.

Bomas of Kenya
This place is a tourist village in Langata, Nairobi established in 1971 by the Kenyan government and is considered to be a living museum by Kenyans and its visitors because of the impressive cultural dances and songs performed in the large theatre giving guests delightful experiences especially about lifestyle, art, music, crafts, and culture of each Kenyan tribe forming a recreational and traditional village with homesteads or bomas each depicting the culture of major ethnic groups.

Nairobi is popularly referred to as the Green City in the Sun and is the second largest city in the Great Lakes region after Tanzania’s Dar es Salaam that you wouldn’t want to miss visiting and the most affordable way of making your dream visit there a reality is for you to call us today on +256-758540071 or send us an email to info@nairobicarrentalservices.com to inquire or book online. You can decide to hire a car and driver in Nairobi city or go for the much cheaper and more private self drive road trip, whatever your choice is, we got you covered. 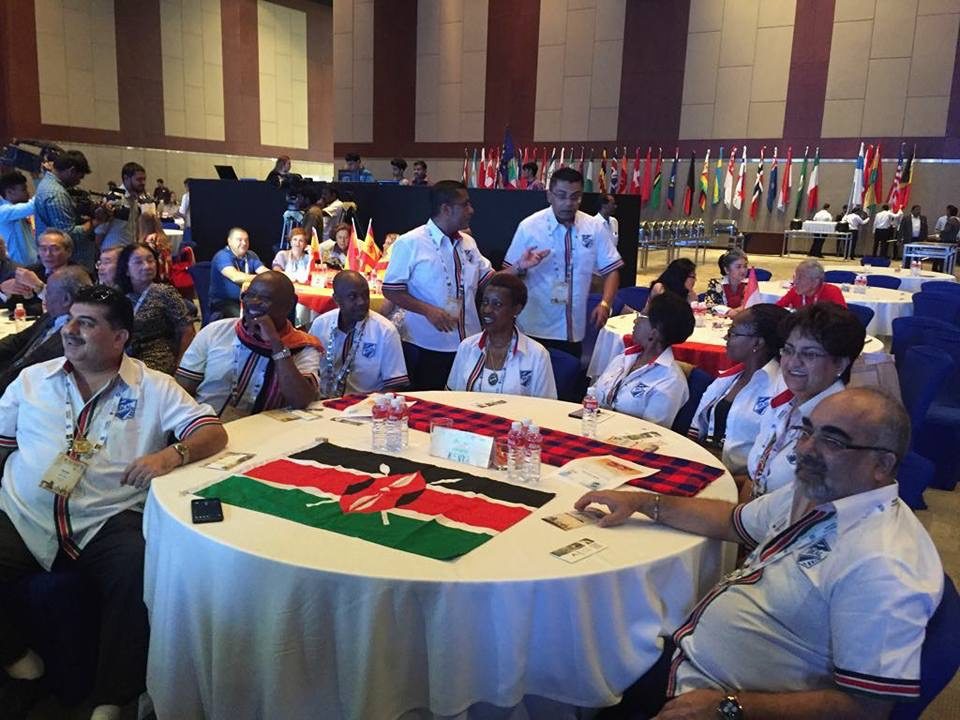 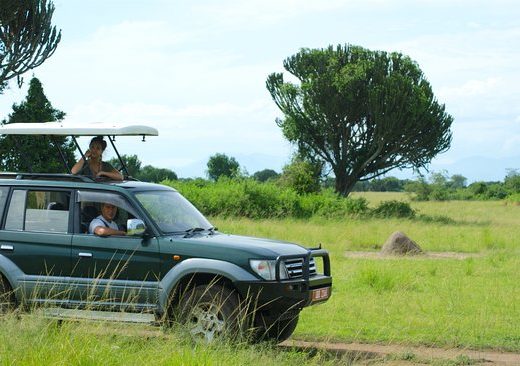 Rent A Car In Kenya

Planning to visit Kenya for self drive or guided trip and searching for a car to rent, Search no further. We at Nairobi Car Rental Services have a large fleet of well serviced sedans, 4×4 safari cars of all types and services. call us today on +254-713510387 to speak with our reservations team.